Turning The Tide on Autism 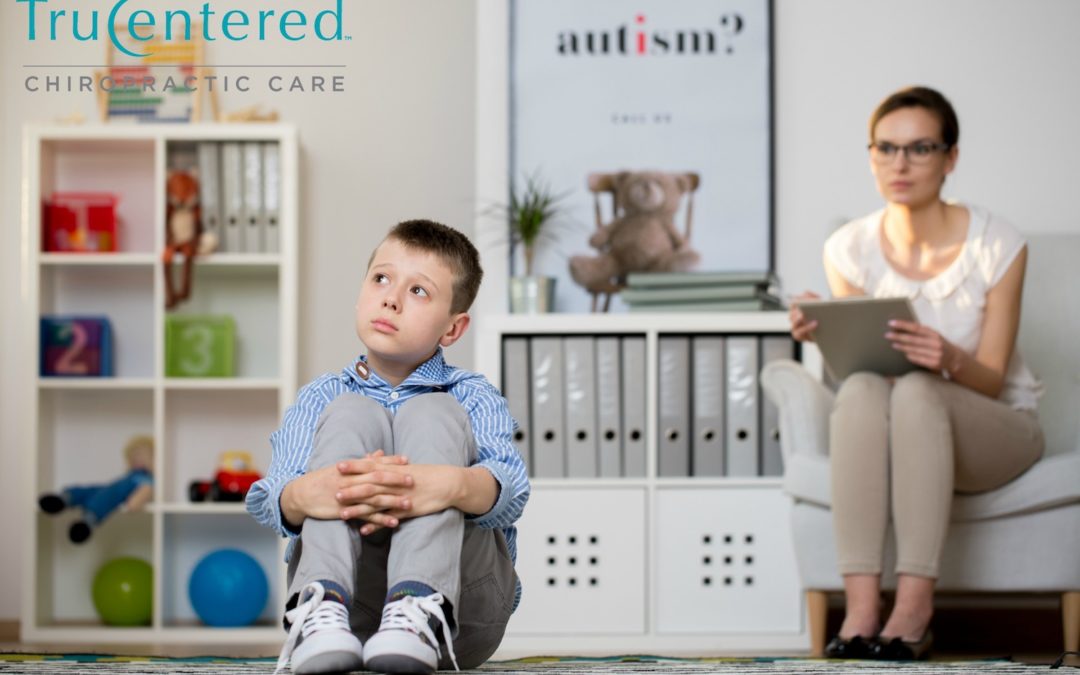 Why the Massive Rise In Autism?

For decades there has been a "witch hunt" for the "cause" of autism.

Fortunately, we have come to understand that there is no ONE cause but rather a "perfect storm" of increasing stressors that have collided, forming the diagnosis called "autism".

The increasing number of chemical, physical, and emotional stressors on the developing fetus and infant are known to cause neurophysiological disruption that often times present itself as "autism".

Some of the top stressors that have been shown to be associated with a child that has been diagnosed with autism are:

Acetaminophen exposure during pregnancy or in infancy has been associated with an increased risk of being diagnosed with autism.

It is the key ingredient in Tylenol and is known to wipe out glutathione; the master antioxidant of the body. This impairs the body's ability to get rid of toxins.

Preterm birth, low birth weight, older maternal and paternal age, and cesarean delivery have all been associated with an increased chance of a child later being diagnosed with autism.

‍Various studies have shown that cesarean delivery has been associated with a 21% increased risk of a child later being diagnosed with autism.

Children born to mothers diagnosed and treated for the first time for thyroid dysfunction after their birth may have been exposed to abnormal levels of maternal thyroid hormone already present during the pregnancy, and this untreated condition could increase the risk of specific neurodevelopmental disorders in the child.

Due to the increased stressors on the human body, thyroid problems are very common and are also sharply on the rise in the United States, but often go undetected.

Several environmental factors have been associated with the development of autism spectrum disorders. These include pesticides, phthalates, polychlorinated biphenyls, solvents, air pollutants, fragrances, glyphosate and heavy metals, especially aluminum in vaccines as the adjuvant.

‍Importantly, the majority of these toxicants are some of the most common ingredients in cosmetics and herbicides to which almost all of us are regularly exposed to in form of fragrances, face makeup, cologne, air fresheners, food flavors and preservatives, genetically modified foods, detergents, insecticides and herbicides.

The digestive system has its own "nervous system" that regulates gut function. It is now well accepted that the gut-brain axis is a two-way street.

Many studies have shown that gut bacteria have an influence on the brain function and behavior. It has been hypothesized that altered intestinal permeability ("leaky gut") may play a pathogenic role in autism.

The vagus nerve is the "master nerve" that connects the gut to the brain.

Low vagal tone; the inability of the vagus nerve to do its job, has been associated with autism spectrum disorder.

The vagus nerve regulates key systems of the body that are known to be dysregulated in those with autism such as:

You may want to consider working with a holistic practitioner well versed in preconception and prenatal care that can create a comprehensive individualized care plan to ensure an optimal health status for mom and baby.