A Dowager Hump? Is That The Hump Behind My Neck? 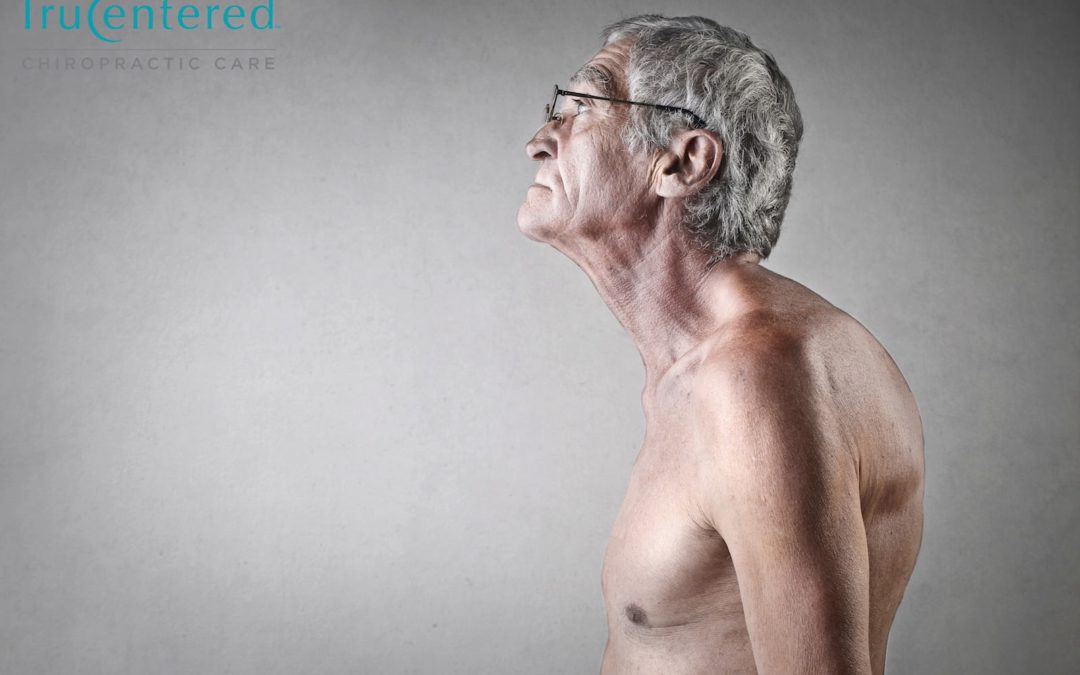 Have you ever heard of a "Dowager Hump"?

Most people haven't...but I am pretty sure you've seen it and your probably don't want it.

A Dowager hump is one of the most concerning and common postural deformities for women.  (You know...it's that little hump at the point where your neck meets your upper back.)

The appearance of this hump makes women self conscience because it effects their perceived attractiveness.  Women often report that it makes them appear heavier or older, and they frequently try and use their hair to disguise the issue.

Due to the fact that this posture is commonly seen in women as they age, it creates a sense of insecurity regarding their age when it starts to appear.

So what is this "Dowager Hump"?  Is this an inevitable event as we age?  Is Weight Gain Responsible?  Can it be avoided?  What treatments are available?

What is a Dowager Hump?

When you see the rounding of the neck/upper back it generally gets categorized as being a Dowager Hump.  Traditionally, it described the rounding of the upper back seen in older who women who suffered a compression fracture in their spine.  As a result, the compromised vertebrae creates a compensation in the spine leading to the appearance of a hump.

More recently, this term is being used in reference to a pronounced rounding of the spine near the head and neck.  But, it should be known that all rounding is not bad. Coincidentally, the upper back is supposed to have a slight curvature known as a kyphosis.  In some instances, the curve could be a bit exaggerated.  That would be called a "hyper" kyphosis - which basically means extra curving.   A small pad of fat or fibrous tissue on the tip of the hump occasionally accompanies the rounding.

In most instances, postural distortions and muscular imbalances affecting the neck, chest and upper back create this rounding.

If the "hump" is not related to spinal fractures and osteoporosis, then you are dealing with a problem that is primarily posture related.Common causes of poor posture include:

Can it be Reversed?

Remember that a "hump" related to a deformity in the spine like a fracture, severe scoliosis, or congenital malformation cannot be change. It is impossible to alter the shape of anatomy that has been broken or mis-shapen.Y

et, if the "hump" is related to posture, then there are options for it’s improvement.

These steps can help reduce the cosmetic effects of Dowager’s.

However, there is a real structural problem stemming from this phenomenon. The reason most people who have this "hump" are older is because a shift in the spine can advance the age of your spine through degeneration.

One of the most important conditions to address in people with Dowager’s hump is Anterior Head Syndrome.

When the head shifts forward, it causes the shoulders and thoracic spine to round. If not addressed, the facet joints of the neck stop moving smoothly and lock the head in that forward position. When this head forward movement is corrected, the rest of the spine will often shift back into a normal position and reduce the rounding on its own.

Reducing Anterior head syndrome can reduce the appearance of Dowager’s, but it’s effects go far beyond that. If you’re serious about correcting Dowager’s, then don’t let your fix be purely cosmetic in nature.

If you want to find out if you are moving towards a Dowager Hump, click below to get your Free Self-Assessment Tool!