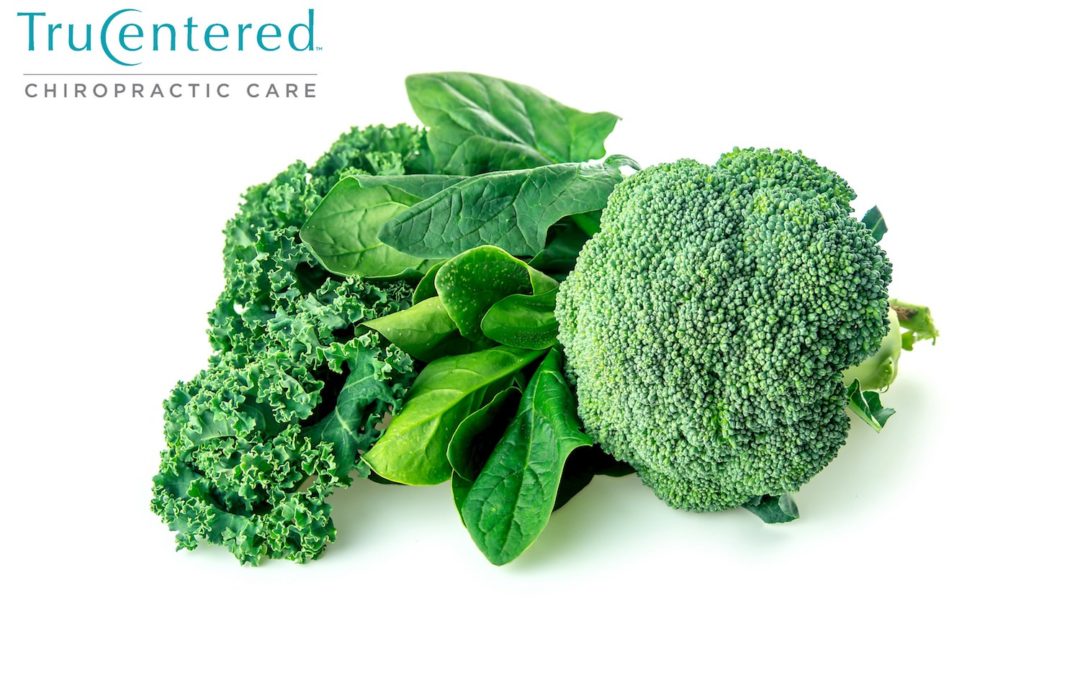 Do you know the difference? Does it matter?‍

Well, you are not alone…Medical professionals, nutrition experts, and other health practitioners frequently confuse the two, simply because the terms are often used synonymously.

Often health professionals argue that folate and folic acid are basically the same things, but there is an important distinction between these two DIFFERENT compounds.

Folate is a member of the B vitamin family - B9 (referring to various tetrahydrofolate derivates) naturally occurring in foods, predominately in leafy green vegetables.

Folic acid, on the contrary, is a fully oxidized, synthetic compound (pteroylmonoglutamic acid), used in dietary supplements and in food fortification. The important difference to note is that folic acid DOES NOT occur naturally.

Why do we NEED Folate?

Folate is pertinent to rapid cell division and growth. During pregnancy, it is known that need for dietary folate DOUBLES!

A deficiency in folate has been reported to be the most common vitamin deficiency in the US, and is associated with these conditions:

What causes a deficiency in Folate?

Why the increased use of “Folic Acid”?

‍There is overwhelming evidence which supports the supplementation of folic acid before conception and during early pregnancy with regards to the development of NTD’s which ultimately led to the mandatory fortification of folic acid in the US and Canada. It was deemed necessary to fortify foods rather than supplement because NTDs could develop during early pregnancy before a woman even realizes she is pregnant.

The Risks of Folic Acid Fortification

Yes, the incidences of spina bifida and cardiovascular events have been significantly reduced because of folic fortification. But, some studies have shown concern regarding the safety of chronic intake of high levels of folic acid from fortified foods, beverages, and dietary supplements.

Researchers have hypothesized that the excessive consumption of folic acid in fortified foods may be directly related to the increase in cancer rates. Excess folic acid may stimulate the growth of established neoplasms, which is a precursor for cancer. The presence of unmetabolized folic acid in the blood is associated with decreased natural killer cytotoxicity. Since natural killer cells play a role in tumor cell destruction, this could suggest another way in which excess folic acid might promote existing premalignant and malignant lesions.

A high intake of folic acid might mask detection of vitamin B12 deficiency and lead to a deterioration of central nervous system function in the elderly. In one study, consumption of folic acid in excess of 400 micrograms per day among older adults resulted in a significantly faster rate of cognitive decline than supplement nonusers. Another study found a higher prevalence of both anemia and cognitive impairment in association with high folic acid intake in older adults with a low vitamin B12 status. As vitamin B12 deficiency is a common problem for many older adults, these studies suggest that high folic acid intake could cause serious cognitive consequences in the elderly.

Despite the risks associated with high levels of folic acid intake, it is well established that adequate folate intake from the consumption of folate-rich foods is essential for health.

Folate assists in the complete development of red blood cells, reduce levels of homocysteine in the blood and supports nervous system function. It is well known for its role in preventing neural tube defects in newborns, so women of childbearing age must be sure to have an adequate intake prior to and during pregnancy.

Women planning on becoming pregnant should consume between 800 and 1200 mcg of folate per day for several months before the start of pregnancy. Unless you’re consuming a substantial amount of leafy greens on a regular basis, it’s difficult to obtain this amount from diet alone. If you’re pregnant or trying to get pregnant, it is recommended supplementing with 600-800 mcg of folate per day, depending on your dietary intake.

All other people, such as men and older women, should be able to get plenty of folate in a diet with adequate vegetable consumption and do not need to supplement.