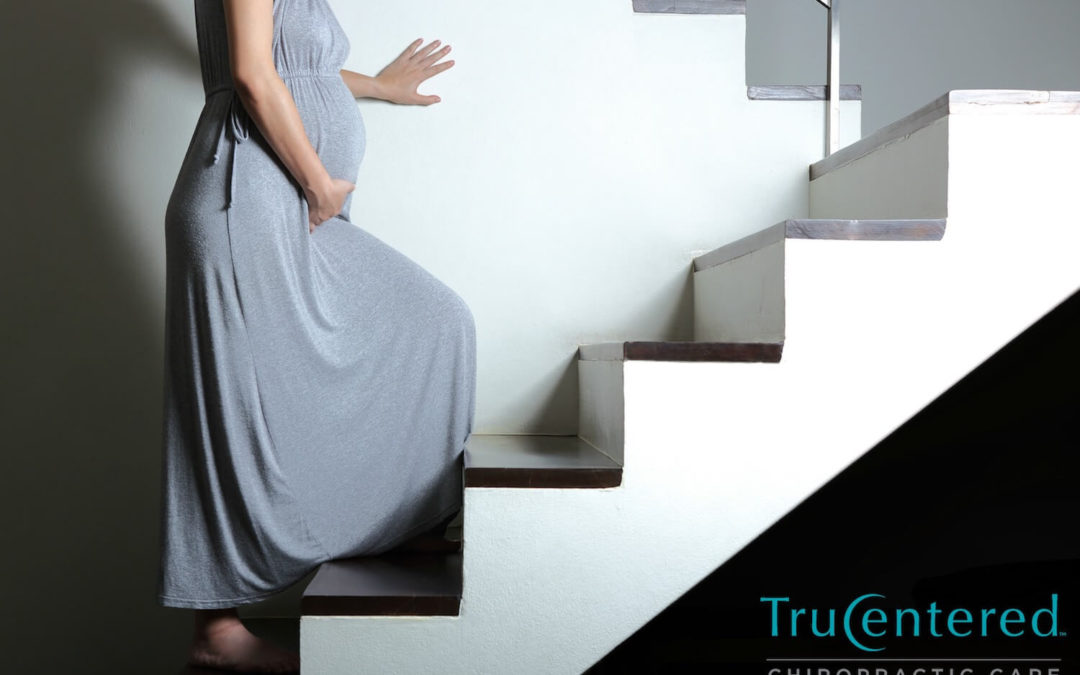 Pubic pain….A common problem that many pregnant women experience.  Sadly, many doctors and midwives often dismiss this pain as either “insignificant,” “unfixable,” or just one  of those pregnancy discomforts that have to “deal with.”

Occasionally, some uninformed doctors have even falsely told women that such pubic pain means that they would need an elective cesarean section to avoid permanent damage to that area during birth, or as a result of prior damage to the area.

Yet none of this is true.Pubic pain in pregnancy is certainly not “insignificant”….have you felt this pain?!?!

Unfortunately, many doctors and midwives do not know what causes it or how to fix it, but many women see improvements or relief with chiropractic care.

LISTEN…this is not, and I repeat NOT, something that you “just have to live with.”

‍And although extra care should be taken during labor and delivery in order to prevent trauma, it absolutely does NOT mean that you must have a cesarean delivery.

Although not every provider has a name for this condition, it most commonly called Pubic Symphysis Dysfunction (or PSD).

Symptoms associated with PSD differ from person to person, but almost all women have it experience substantial pubic pain.  You know…tenderness and pain down low in the front, but often this pain feels as if it’s coming from the inside.

The pubic area is generally very tender to the touch; many expectant moms find it painful when the doctor or midwife pushes down on the pubic bone while measuring the fundal height of the uterus.

Activities, such as, lifting one leg at a time or parting the legs tend to be particularly painful.

‍Have you ever experienced a “freezing”…you know where you get up out of bed and find it hard to get your bodies moving right away — the hip bone seems stuck in place and won’t move at first.  Or they describe having to wait for it to “pop into place” before being able to walk.

The range of motion in your hip is usually affected, and hip ab-duction is especially painful.

How about sciatica?!!? check

‍PSD can also be associated with bladder dysfunction, especially when going from lying down (or squatting) to a standing position.  Some women also feel a “clicking” when they walk or shift a certain way, or lots of pressure down low near the pubic area.

‍Many women with PSD also report very strong round ligament pain (pulling or tearing feelings in the abdomen when rolling over, moving suddenly, sneezing, coughing, getting up, etc.).  Some chiropractors feel that round ligament pain can be an early symptom of SPD problems and indicate the need for chiropractic care.

Commonly, pubic pain often does go away after pregnancy, but many women find that it sticks around afterward, usually diminished but still present.  If the underlying causes are not treated, long-term pain usually sticks around. Anecdotally, this often seems to be associated with long-term low back pain or reduced flexibility in the hips.  Even worse, if the mother is mishandled during the birth, the pubic symphysis can separate even more or be permanently damaged.  This is called Diastasis Symphysis Pubis.

Although the best idea may be to resolve the chronic PSD pain through correcting the pelvis and the surrounding soft tissues, many women tend to have some residual pubic pain and low back discomfort which lingers during pregnancy and the early postpartum weeks because of hormones.  Because of this, it behooves pregnant women to get evaluated by a Prenatal chiropractor before this becomes a more serious problem.